In a dairy farming facility we visualize some clearly established inter-relation between beast and machine in an accelerated, monotonously self-repeating manner. The sound of quite commercial electronic music underlines not only mechanical work but rather the aesthetics of man plundering nature without, however, visually being integrated and thus presented as subject. 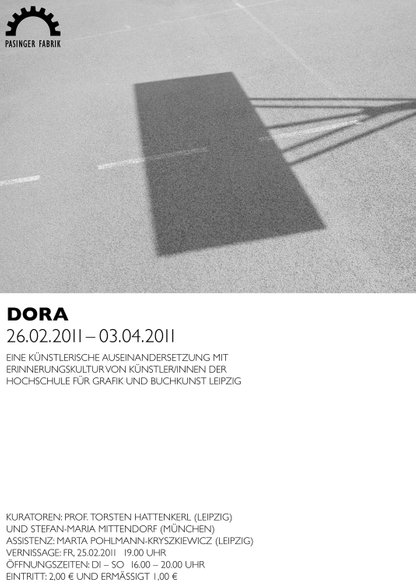 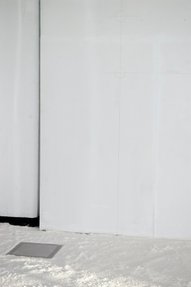 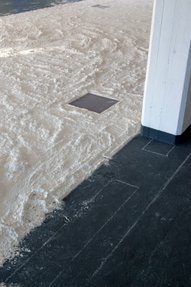 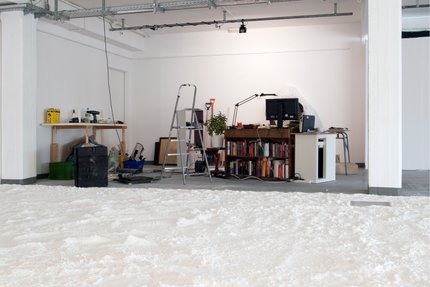 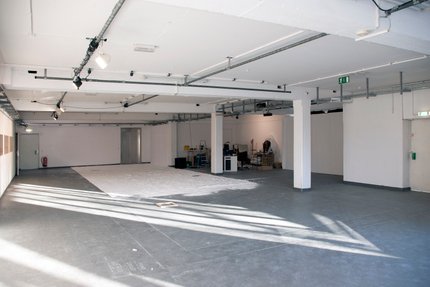 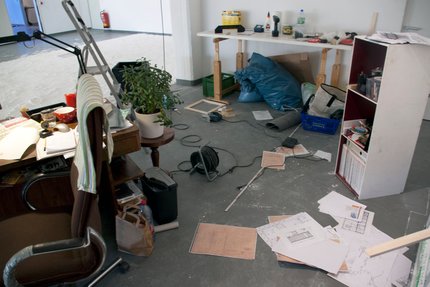 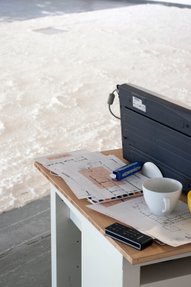 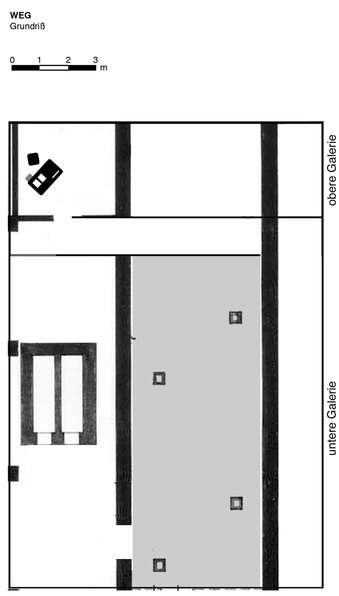 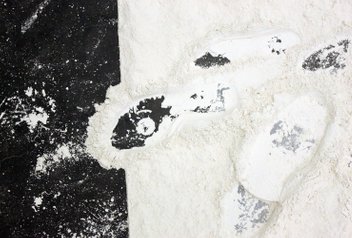 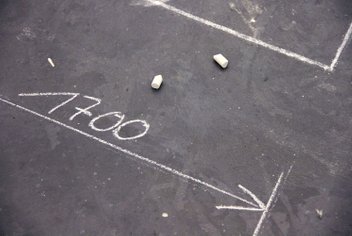 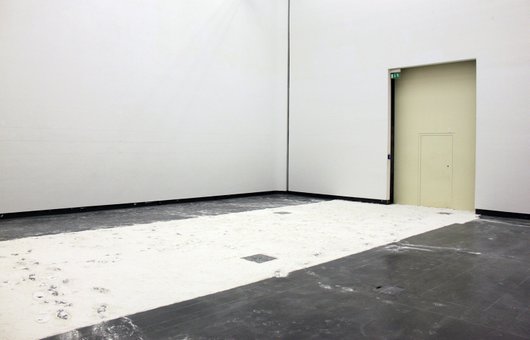 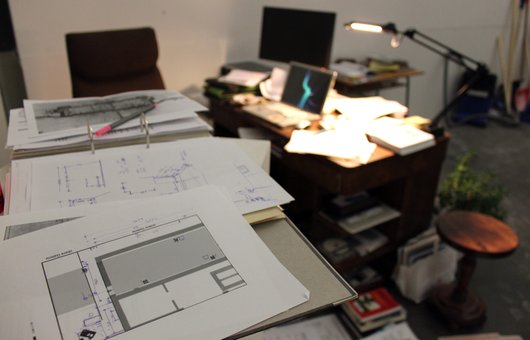 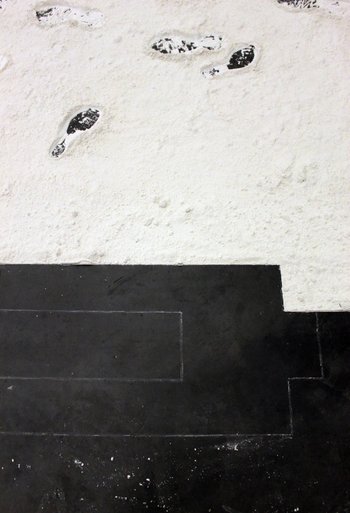